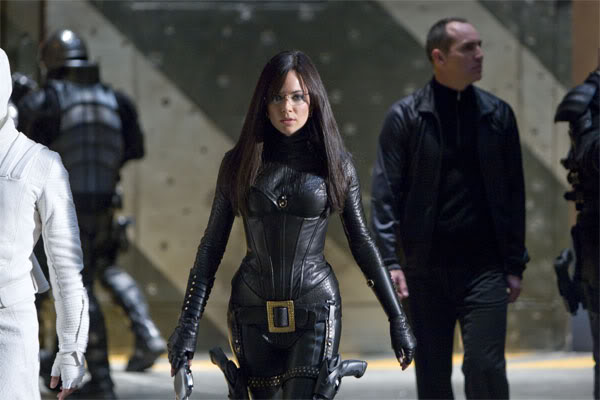 Ok, I thought I must say more than a one-line blip about watching this movie so here we go.

I finally got around to seeing G.I. Joe – Rise of Box Office this weekend on DVD. I enjoyed it. It was full of what you would expect from a summer blockbuster, lots of explosions.

1.) Plot holes so big you could drive Optimus Prime though them:

That’s pretty much it. It was a wild ride that I expected it to be. I liked the Doctor character. He was just hovering on the verge of realism and fantasy.

I must admit I am liking G.I. Joe – Rise of Sequel better than Transformers 2 (too serious).